Every year, Ronald McDonald House Charities® of Chicagoland & Northwest Indiana (RMHC-CNI) and Kids & Clays collaborate to host the much-anticipated Sporting Clays Tournament at the Northbrook Sports Club in Hainesville, IL.   Proceeds raised from this event help keep over 172 families together every night as their loved ones are getting the care and resources they need, through six area Ronald McDonald Houses® and three Ronald McDonald Family Rooms®.

This year’s Sporting Clays event, presented by Turano, attracted several hundred volunteers and participants of all different skill levels. The mild and cool autumn weather allowed them to enjoy the various skill-level-based courses, as well as the cook-out lunch, raffles, silent auctions, and post-event celebrations.

Rick Bloniarz with Eastern has volunteered at previous RMHC-CNI Sporting Clays events and noticed a big difference this year.   According to Rick, "This was a very remarkable event.  The crowd was significantly larger than the previous events, which means more companies are aware of the importance and impact that RMHC-CNI has on the community and families it serves.  It's nice seeing everyone have a great time while supporting a good cause.”   The larger crowd not only made the tournament more eventful and challenging but also significantly influenced this year’s fundraising results.

Ruth Anne Renaud, Vice President of Marketing and Communications at RMHC-CNI, was very pleased with this year’s Sporting Clays Tournament outcome.   She stated, “This was our most successful event ever with several hundred participants who helped us raise over $300,000.”  Next year, RMHC-CNI will be celebrating 25 years of bringing supporters together for this 2-day event that raises critical funds to enable families to stay at Ronald McDonald House.

The funds raised through the RMHC-CNI Annual Sporting Clays event, as well as donations made throughout the year, will enable over 12,000 families to stay close to their hospitalized child to support their health and well-being towards recovery, as well as operate the Ronald McDonald Care® Mobile Program, which provides medical care to children in underserved areas.

There are many ways to get involved with RMHC-CNI.  From volunteering opportunities, monetary donations, corporate partnerships, and fundraising events, there is something for everyone to get involved in.  Currently, if you make a monetary donation to the Ronald McDonald House Charities®, Eastern is sending a complimentary Eastern Racing® Gear to anyone who fills out the form and uploads proof of donation on the Eastern Racing® site.  To learn more about RMHC-CNI’s mission and the different ways to get involved, visit www.ronaldhousechicago.org.

Get a complimentary Eastern Racing® Gear 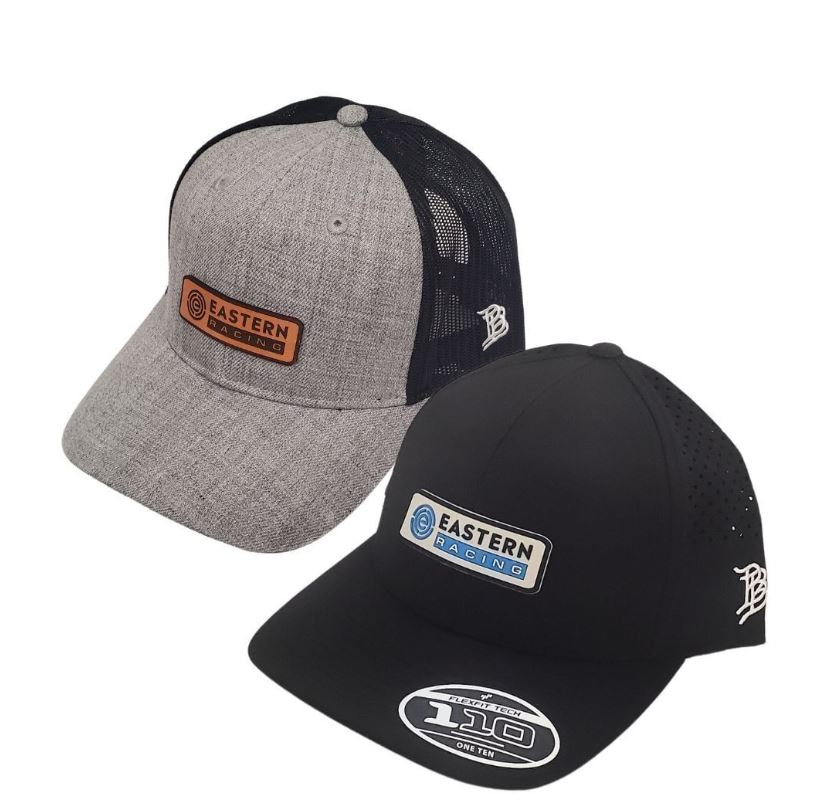 Get a complimentary Eastern Racing® Gear

When you donate to RMHC-CNI, Eastern will send you a complimentary Eastern Racing® gear to show our appreciation. Simply upload your proof of donation and fill out the form on the Eastern Racing® site!

Carbonfund.org is pleased to partner with Eastern on a mission to go carbon neutral