Many importers and exporters ship their goods based on the lowest quoted shipping rate to increase their profit margins. Since detention and demurrage charges are invoiced post-shipment, how often are these charges taken into consideration when it comes to the bottom-line costs of importing/exporting?

Demurrage and detention charges are essential for shipping lines to ensure efficient container stock use. These post-shipment charges compensate the shipping line for its containers' use and encourage the merchant to return the container as soon as possible for the shipping line to re-use and have a fast turnaround. 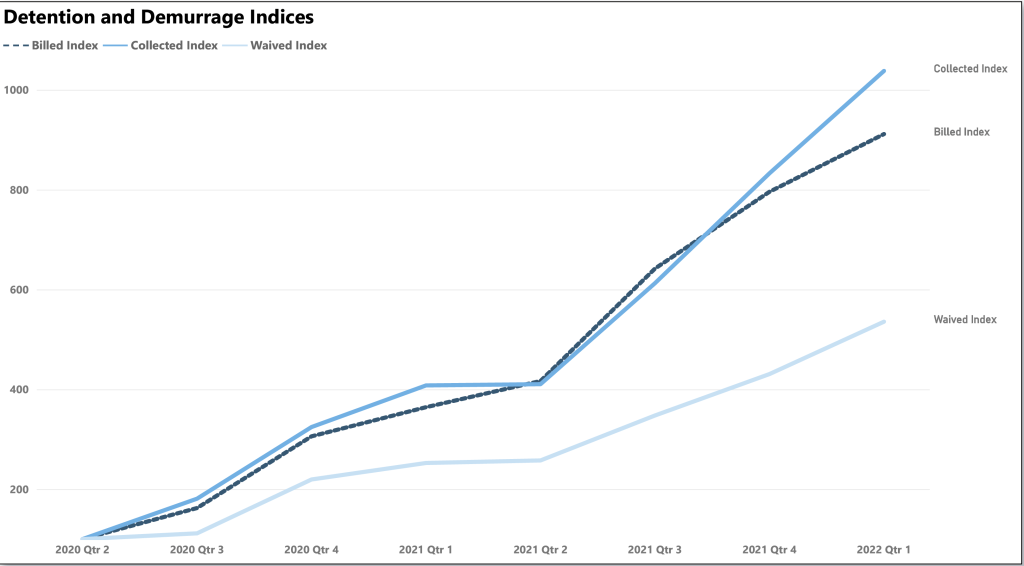 Insights from the annual Demurrage and Detention benchmark report showed that there was a major spike in detention and demurrage charges in 2021. The global average increase was 39% for standard containers whereas the charges for 20 distribution centers doubled in 2021. Congested supply chains brought on by COVID restrictions and capacity issues added to the mounting charges, which in return made it harder to both extract containers from terminals and return empty equipment. 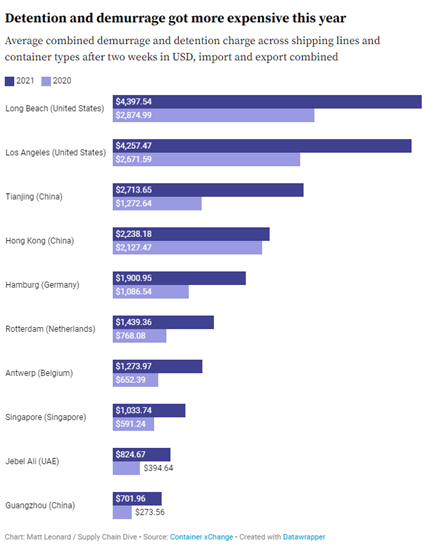 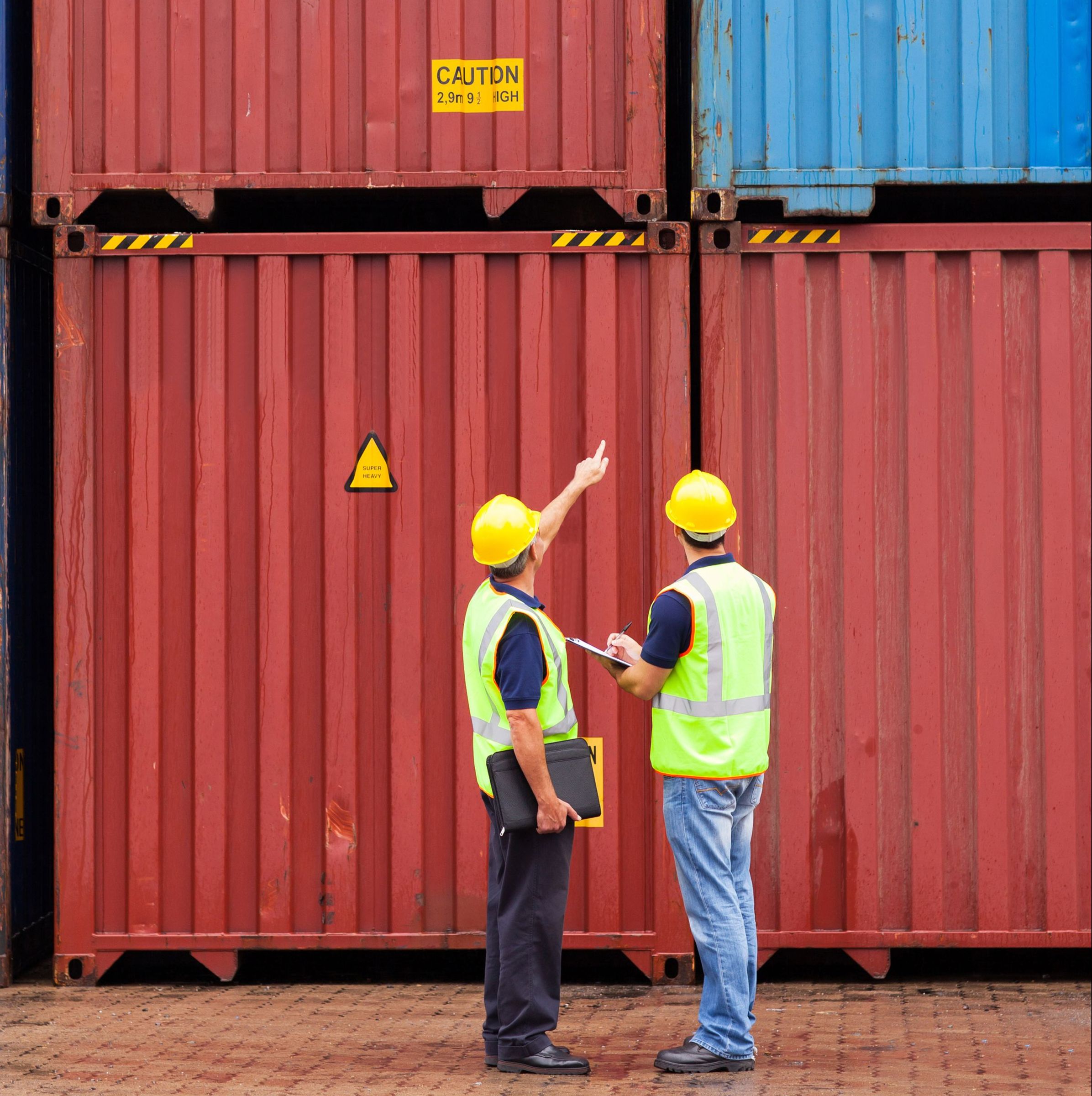 Eastern proactively advocates for its clients to ensure the best value for the shipment. To learn more about how Eastern mitigates post-shipment charges, visit: How The Eastern Way Minimizes Post-Shipment Charges